Home of the Roadrunners 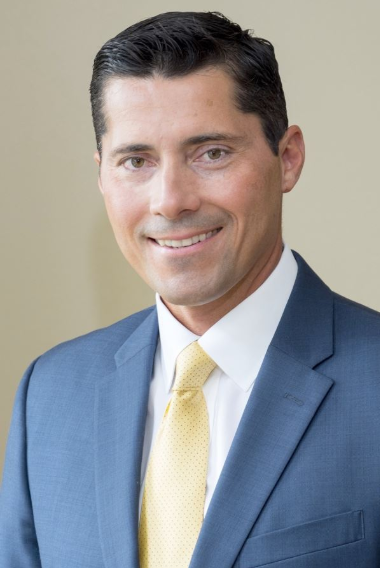 Questions or Feedback?Privacy PolicyTerms of Use